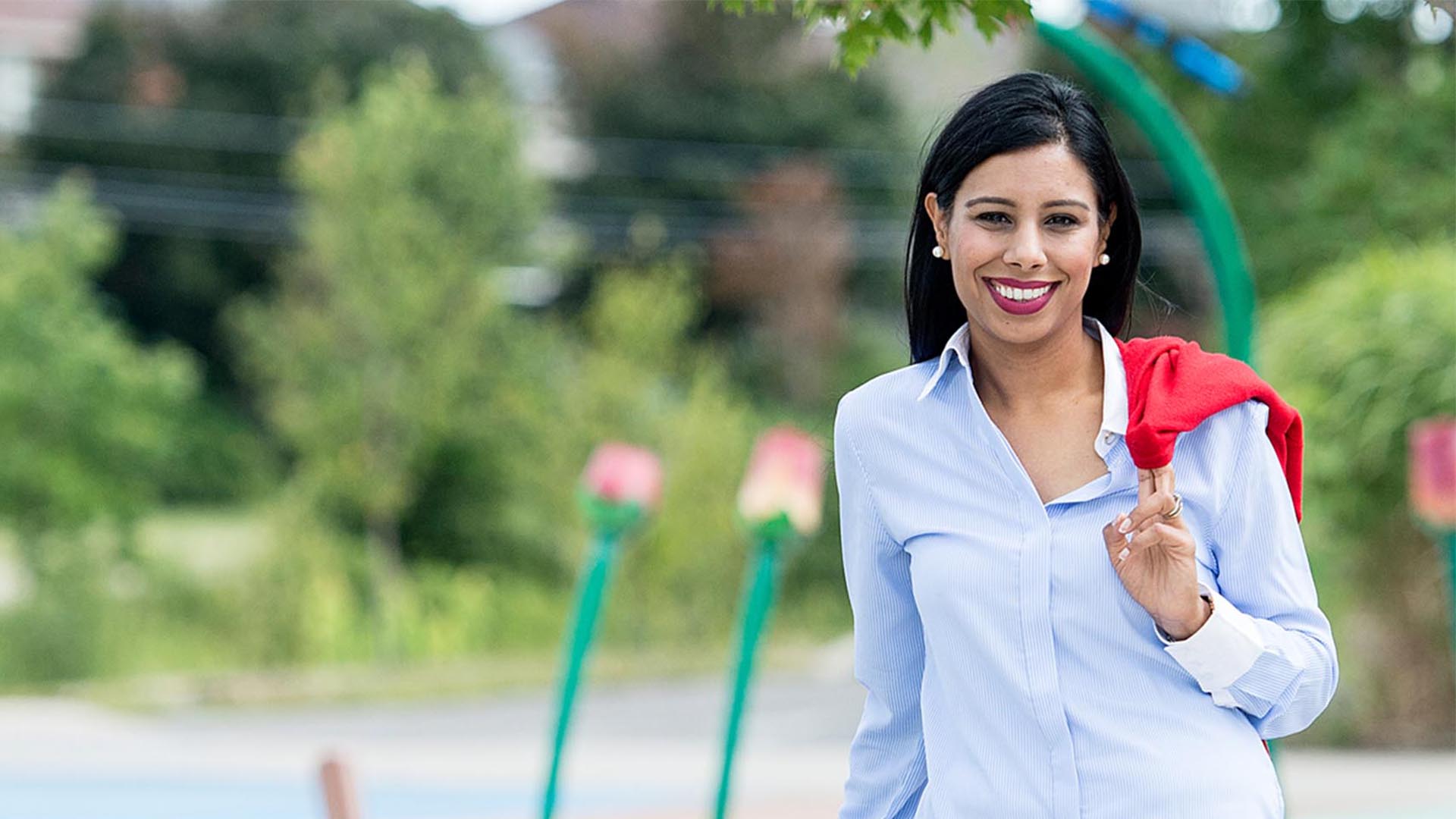 Add your name now to show your support for Ruby Sahota in Brampton North.

A champion for a better future in Brampton North

Since first being elected as the Member of Parliament for Brampton North in 2015, Ruby Sahota has been an effective voice for Brampton, working closely with Justin Trudeau to deliver on important priorities and support the people of her community.

Ruby's determination to be accessible, hardworking and a strong voice for her constituents, while encouraging more women and young people to get involved in politics has deepened her passion for public service.

Her background as a lawyer and as a mother have helped her be a productive and compassionate MP for our Brampton community, and Ruby will continue working to keep Canada moving forward, and build a better future for Brampton and all Canadians.

For more details about upcoming events in your area, please visit https://event.liberal.ca/en/events